Construction is scheduled to begin this year, with startup anticipated in 2023. The new facility is expected to significantly increase production capacity at Corrigan, while focusing on existing and new value-added OSB products. 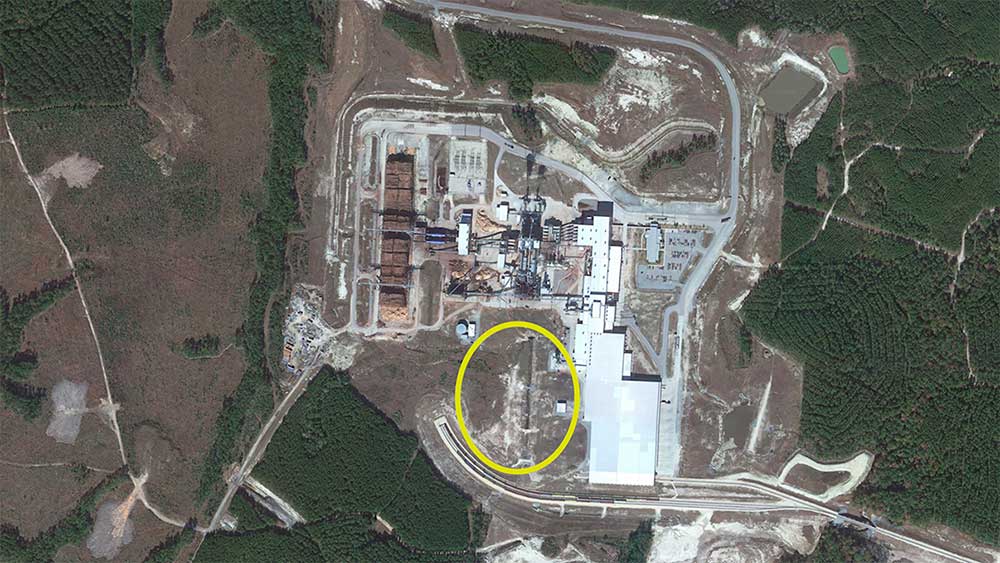 RoyOMartin CEO Roy O. Martin III points to a population surge of more than 4 million residents in the past decade, and more families and companies relocating to the Lone Star state. The increase in home prices and rising costs of building materials, appliances, and labor in the past year indicate a severe shortage of OSB supply, Martin notes. Corrigan OSB is stepping up to meet this increased demand with the addition of the new facility.

“We recognize the trend, and we believe most families want to eventually own their own home in America,” Martin says, noting the ongoing increase in housing starts. As the country and the world make their way out of an historic pandemic, home starts are on the rise, and a growing number of millennials and their families are entering the housing market.

“With this new OSB plant, we will be well positioned to meet the backlog of demand for quality building products, produced from renewable, sustainable resources abundant in our region,” adds Scott Poole, RoyOMartin President and COO. “Our growth in East Texas has given us an influx of talent with a tremendous work ethic, a long-term, sustainable, raw-material base, and access to a growing and vibrant residential market.”

Saariaho To Start As President & CEO Of Raute Corp. On October 1

Mika Saariaho’s starting date as President and CEO of Raute Corp. has been specified. He will start in the position on October 1, 2022. On May 24, 2022, Raute announced Saariaho’s appointment and that he will assume his position at the latest on November 24, 2022…