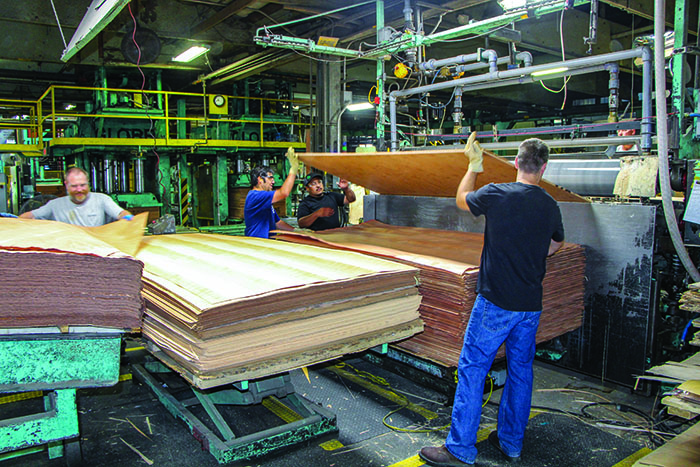 The decision stems from a petition filed by the Coalition for Fair Trade of Hardwood Plywood with the U.S. Dept. of Commerce and ITC in November 2016. In its preliminary determination, Commerce found that hardwood plywood from the PRC was being sold at less than fair value and that the PRC industry was receiving countervailable subsidies.

Concurrent with Commerce’s proceedings, the ITC investigated whether the domestic industry was materially injured or threatened with material injury by the imports. ITC issued a preliminary determination find that there was reasonable indication of injury to the U.S. industry, and subsequently in a final determination concluded that the U.S. hardwood plywood industry is materially injured by the PRC imports because they’re subsidized and sold in the U.S. at less than fair value.