The new SmartLam facility, to be built adjacent SmartLam’s existing CLT facility in a 144,000 sq. ft. structure, will manufacture annually 84MMBF of large glulam beams and columns that are required to properly serve the mass timber market. SmartLam has chosen to partner with Ledinek to build a turnkey, state-of-the-art glulam facility. The new glulam facility is expected to be 100% operational in October of 2024. 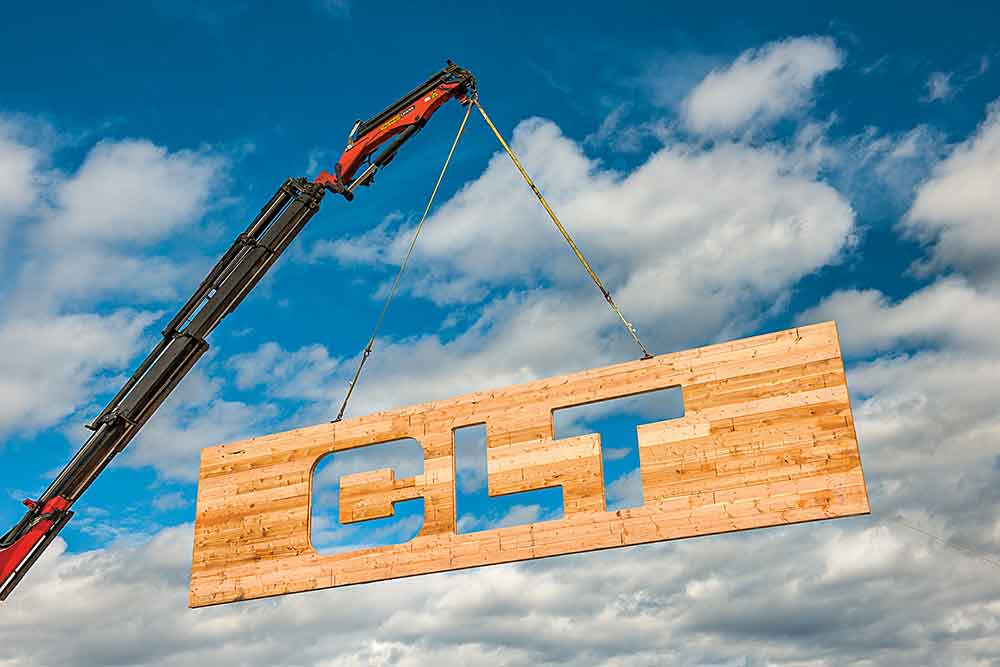 SmartLam North America CEO Derek Ratchford states, “We are pleased to announce the new state-of-the-art custom glulam manufacturing plant which will be the largest custom glulam plant in North America,” adding that Dothan is strategically located in Alabama to serve the Southeast, the fastest growing mass timber market in the United States, and that SmartLam North America has 1.5 billion BF of available southern pine lumber annually between its four Southern sawmill shareholders.