Sometimes the mention of a wood products plant rings as true as an old ballpark. Houlton, as in Houlton, Maine, is one example.

You might say Louisiana-Pacific has been playing at the same Houlton site, near New Limerick in Aroostook County, for 40 years. And you might add that LP has played three distinct styles of ball during that period. 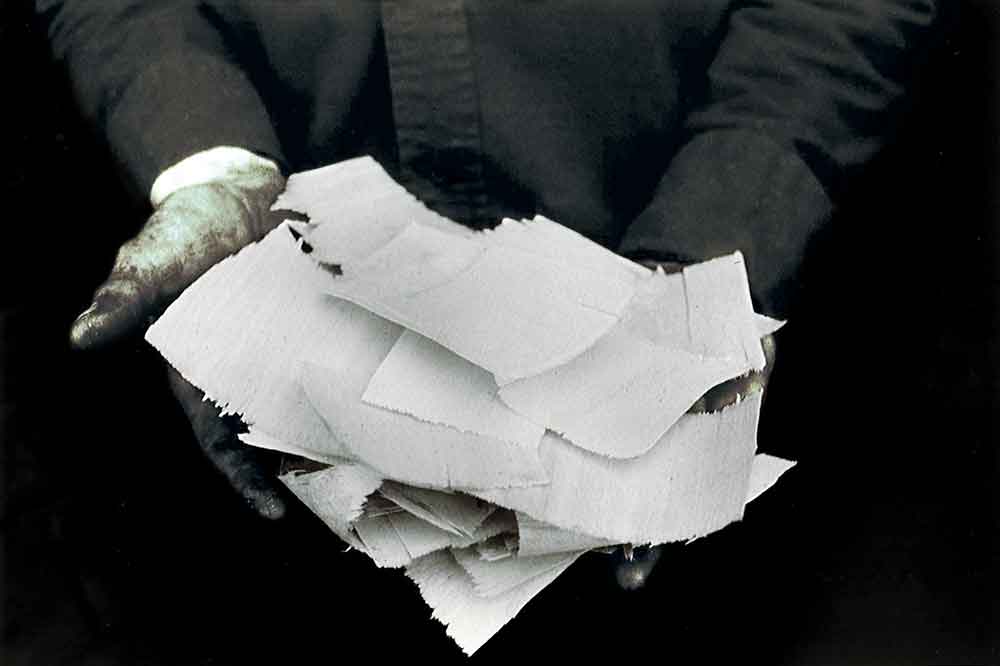 The first was oriented strandboard, or rather waferwood as LP called it, when LP started up the Houlton plant in 1982. That was when LP chief Harry Merlo and his supporting cast went on a waferwood (or waferboard) building binge, starting up LP’s first plant in Hayward, Wis. in 1980, followed by Houlton in 1982, another line at Hayward in 1982, at Corrigan, Texas in 1983 and another five plants by the end of 1984.

In a 1984 article in Panel World, an LP executive put together some cost comparisons and said of LP and its waferwood: “This gives us an average true cost comparison of $149/M for southern pine plywood vs. $110/M for waferwood. Since the average mill sales return today is virtually the same for both products, you can draw your own conclusion as to which panel product is the one with the ‘real’ future.”

Over time, with implementation of new strand sizes, the three-layer structure and orientation of flakes, waferwood evolved into oriented strandboard.

That’s what Houlton, relying mostly on aspen raw material, continued to produce for its first 26 years, until LP spent more than $140 million to expand the operation to include the production of Laminated Strand Lumber (LSL).

Still leaning heavily on the aspen resource, the new line started up in 2008 and the new product was called SolidStart LSL, which eyed residential construction applications such as headers and beams, wall studs, roof beams and rafters, truss chords, rim boards and stair stringers. “LSL builds on LP’s strength in strand technology with an engineered, environmentally friendly alternative to traditional lumber,” an LP executive said at the grand opening.

Houlton produced OSB and LSL at various times for the next 14 years, until a $150 million conversion and startup of the facility as recently as this May toward the production of exterior siding, known as LP Smart- Side. The product includes applications in soffit, flooring, lap siding and trim. It’s still strand-based and still built with a lot of aspen.

Now if these developments had occurred, say, over the past 10 years, there might be some discussion as to whether LP really knows what brand of ball it wants to play at Houlton. But we’re talking 40 years, and if anything it shows tremendous resolve on LP’s part to stay on the leading edge of engineered wood products and their applications.

It’s amazing, really, when you think of this long-lasting relationship between company and town. Obviously they keep having fun at the old ballpark.