CalPlant I Nears The Finish (Or Starting) Line 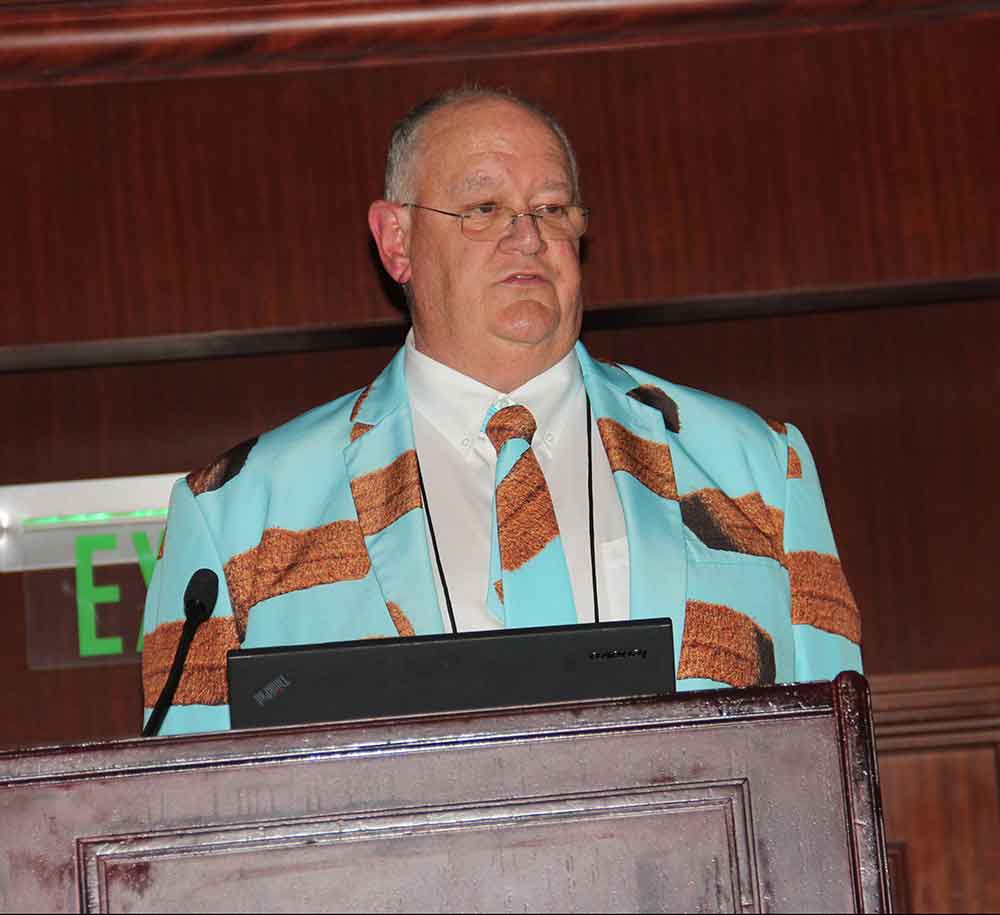 One of the many intriguing tales to emerge from the Panel & Engineered Lumber International Conference & Expo held March 12-13 at the Omni Hotel in Atlanta was the plight of CalPlant I, the new rice straw-based medium density fiberboard plant entering startup in Willows, Calif. Co-founder and CEO Jerry Uhland told the story of the long and winding road, and the roadblocks therein, to reach the financial and physical realization of the plant, which is why his talk was entitled, 20 Years, 8 Months and 17 Days…But Who’s Counting.

Uhland told of the challenge California rice farmers faced with how to dispose of their post harvest rice straw. Controlled burns had been the primary means, but diminishing air quality prompted a legislative ban in 1991 on open field burning of rice fields, phasing out burning over a 10-year period. Flooding fields to decompose rice straw became the most valuable option but drained a precious resource in a drought prone region.

CalAg was founded in 1996 by longtime California rice industry veterans Jim Boyd and his family and Uhland to address the challenges to rice growers and propose a possible solution. Their trial work on rice straw-based MDF began and the first successful MDF trial was in 1997 at the BioComposites Centre in Bangor, Wales.

Thus began the long and winding road of working with equipment suppliers while trying to get the project funded. Uhland referred to the first three funding efforts that fell short as “Capital Raising Take I, II and III.” Finally in 2017 it came together through bond orders and allocations, resulting in a $315 million financing.

The German-based equipment supplier Siempelkamp had become a crucial partner by then, and the project began construction immediately after funding closed. Today there’s a 325,000 square foot facility on site nearly ready to produce 140MMSF annually of MDF.

Commissioning of some units of operation commenced prior to Siempelkamp departing for Germany mid-March during COVID-19. Siempelkamp engaged a U.S.-based sub to continue load and no-load testing of the production line (i.e. turning the press, load testing post-press processes—CalPlant purchased 8×16 wood-based MDF to test stacking, intermediate storage, sanding, sawing, etc.). Siempelkamp will need approximately five weeks once they return to produce the first board, Uhland estimates.

For additional coverage of Uhland’s presentation at PELICE, and other presentations, see the May 2020 issue of Panel World.

Arauco has announced that it will invest $20 million to expand its thermally fused lamination (TFL) operations at its state-of-the-art particleboard mill in Grayling, Mich. The new lamination line will be Arauco’s third TFL line at Grayling and will increase the…

Raute Corp.’s Board of Directors has appointed Mika Saariaho as the new President and CEO beginning in late November. He will join Raute from Metso Outotec Corp. where he holds the position of Senior Vice President. Saariaho succeeds Tapani Kiiski who left…