CalPlant I Regroups, Sale Is Possible 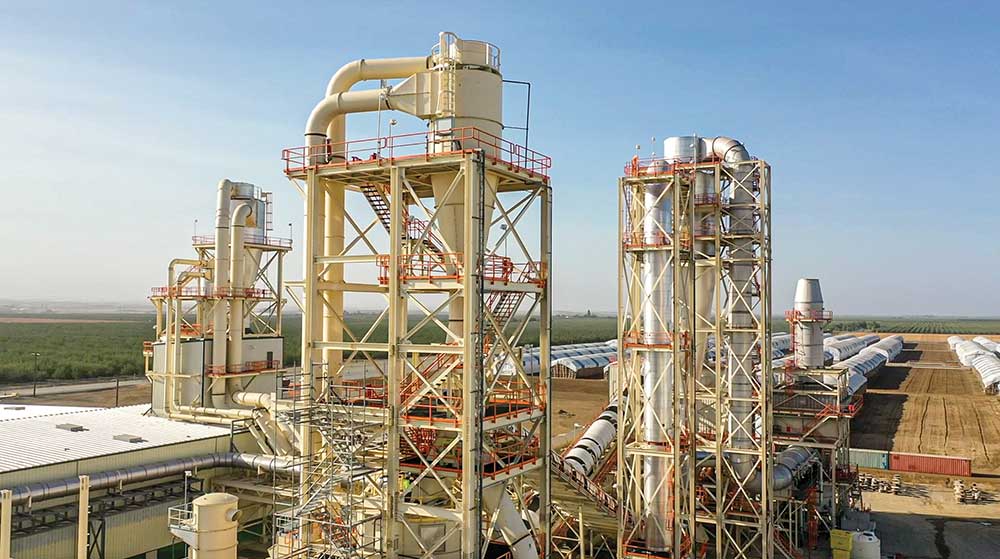